UK Prime Minister, in a speech on defence spending, announced the GCHQ and Ministry of Defence (MoD) partnership aimed at conducting offensive cyber operations to disrupt hostile nation-state operations, terrorists, and cyber criminal campaigns that are threatening the national security.

The UK government has announced a new defence spending of £16.5 billion ($22bn), part of which has been assigned to the creation of the National Cyber Force. The British government also reserved part of the spending for the creation of a Space Command and agency dedicated to AI.

“In recent years, our adversaries have developed and weaponised a myriad of emerging technologies which go beyond the traditional warfighting domains of air, land and sea.” states the UK Government.

“That’s why the Prime Minister has announced a new agency dedicated to developing Artificial Intelligence, the creation of a National Cyber Force and a new ‘Space Command’ that will protect the UK’s interests in space and control the UK’s first satellite launched from a UK rocket by 2022.”

The NCF is composed of personnel from intelligence, cyber and security agency GCHQ, the MoD, the Secret Intelligence Service (MI6) and the Defence Science and Technology Laboratory (Dstl).

“I can announce that we have established a National Cyber Force, combining our intelligence agencies and service personnel, which is already operating in cyberspace against terrorism, organised crime and hostile state activity.” reads Prime Minister Boris Johnson’s statement to the house about the new spending.

The National Cyber Force will be involved in of cyber operations like:

“For over a century, GCHQ has worked to keep the UK safe. Cyber security has become an integral part of this mission as we strive to make the UK the safest place to live and do business online. We are a world-leading cyber power.” said Director GCHQ Jeremy Fleming.

“Today the National Cyber Force builds out from that position of defensive strength. It brings together intelligence and defence capabilities to transform the UK’s ability to contest adversaries in cyber space, to protect the country, its people and our way of life. Working in close partnership with law enforcement and international partners, the National Cyber Force operates in a legal, ethical and proportionate way to help defend the nation and counter the full range of national security threats.”

The Prime Minister claims that the injection of £16.5 billion over four years is the biggest investment in the UK’s Armed Forces since the end of the Cold War.

Hello again. I trust this finds you all doing well. It has been a few weeks since I last blogged. I hope you'll pardon my absence.

Yes I was supposed to answer a rather important question, in fact, possibly the world's most important cyber security question, for the whole world, back in July, but I had to postpone doing so, for a few good reasons, which I may reveal in days to come.

Let's just say that amongst other things (e.g. a rather interesting trip across the Atlantic), I was working on finalising a project that directly impacts cyber security worldwide today, you know, the kind of stuff that even James Bond doesn't have yet! 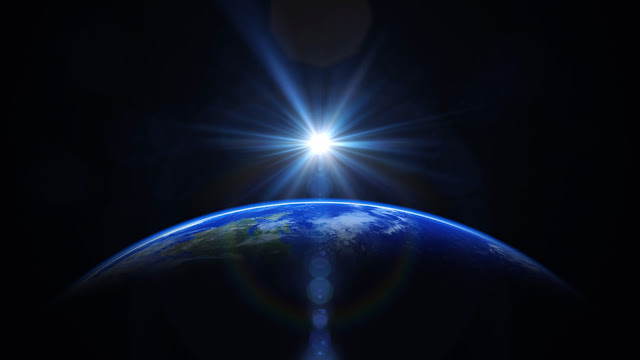 By the way, speaking of Mr. Bond, as you probably know, I'm a huge fan, so thought I'd share a catchy tune with you -